Anti-World & World presents new works by Anthony Pateras and Erkki Veltheim, continuing a two-decade collaboration that has explored the porous margins of composition, improvisation, musique concrete and psychoacoustics via dozens of performances, recordings and texts.

This concert features premieres of two Pateras/Veltheim duos (Harpsichord/Mandolin and Banjo/Virginal) and two electro-acoustic quintet compositions, for which they are joined by some of Australia’s leading exponents of new music: Alexander Garsden (Guitar), Chloë Sobek (Violone) and Lizzy Welsh (Viola d’Amore).

Pateras and Veltheim’s shared worldview has compelled them to employ music as a barricade against the inescapable drive towards consumption, convenience and commodification. In this concert, they are interrogating our communal corporeal and psychic absorption by internet-based technology, informed by key thinkers of techno-skepticism from the last 10 years, such as Nicholas Carr, Evgeny Morozov, Isabelle Stengers and Shoshana Zuboff. 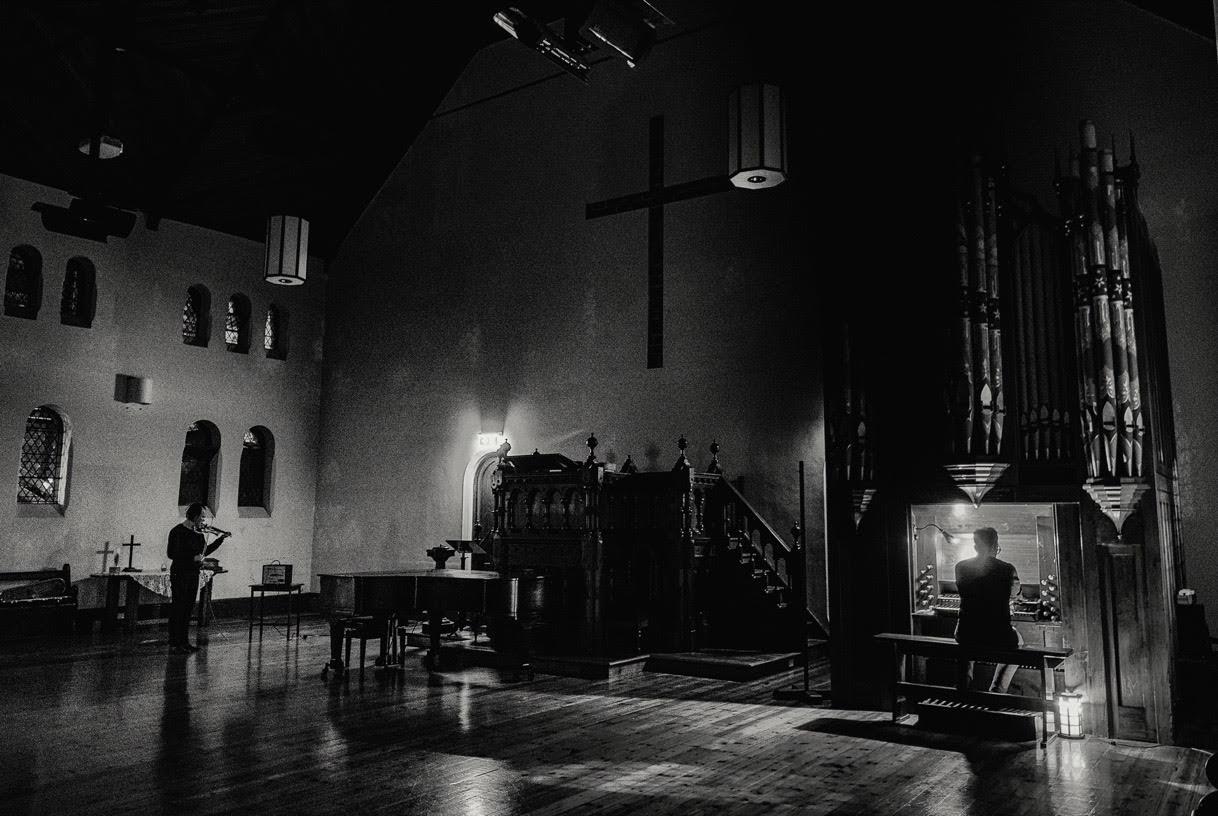 Composed in his 94th year, the new work for chorus is a memorial for Josef Geisel, a relative in the Rhineland of Nazi Germany who remained, and disappeared without a trace, when George Dreyfus and his Jewish family escaped to Melbourne in 1933.

Heinrich Schütz's celebrated German Requiem of 1635 likewise evokes a period of  maximum destruction, the Thirty Years War, making musical life almost impossible, as the composer stresses in a prefatory poem to the score.

Explorative American choral works from the 1930s broaden the context, while Melbourne's Helen Gifford paints a graphic choral soundscape around a poem from the 1920s by Russian Anna Akhmatova.

Schoenberg's Peace on Earth, one of the grand choral creations of the 20th century, carries the angelic refrain "And on Earth peace” through varied textures of conflict toward concluding fanfares of optimism. 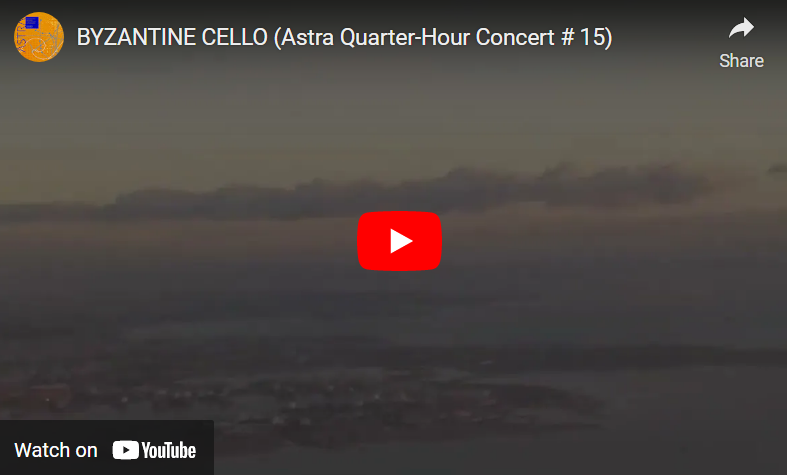 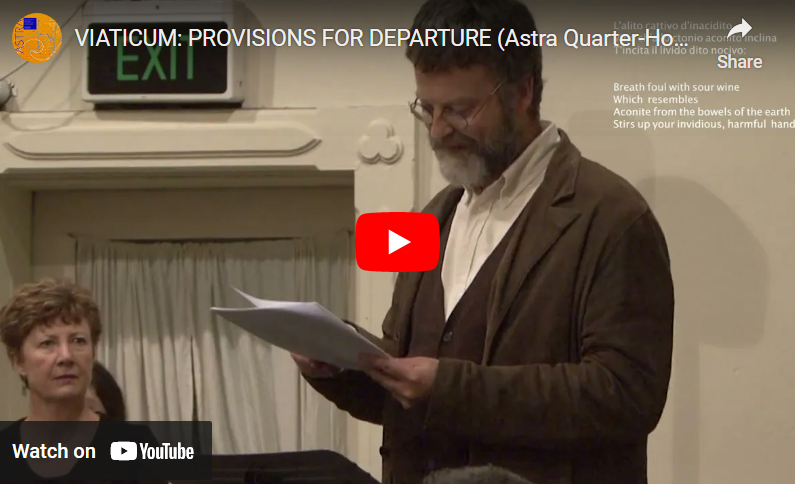 Watch and listen to other Quarter-Hour Concerts

Get updates about our season program, subscriptions, publishing and more.

Become a Member or Donate

Astra on Soundcloud (From Romania - Astra concert, June 2019 - and more)

Music always interacts with the architecture in which it is heard ...

Sound in Space documents with images and recordings how musical and architectural designs have formed an interactive partnership over three decades of Astra events.